Sometimes, if you empty your
self into a windless
desert like a cow skull
bleached white,

When O'Keeffe started out
no one understood
the invisible

she had to paint it

but women,
on the other hand,
understood
on a deeper
primeval level
like cactus
finds water
where there is none
and knows
how to cherish it

It Gets Windy in These Parts • Bill Hoagland

Day one: rumble of trucks on the road by the house—
no more than usual, but we notice them more;
the wind pounds an echo in the trees.

Day two: we pick up everything that blew off the porch,
close up sheds again,
I lose my best baseball cap.

Day four: you’re mad at me
because you think
I wasn’t paying attention to you,
but hey, layoff, I couldn’t hear you
because of the damn wind.

Day five: somebody across the table
has one of those forced smiles
after she has just picked
a piece of sand out of her teeth.

Day six: there’s a report
up in the canyon
you can just about fly.

Bill Hoagland's poetry has appeared in The
Denver Quarterly, Nebraska Review,
Poem, Seneca Review, Writers' Forum,
South Coast Poetry Journal, The Hollins
Critic, The Shop and many other journals,
as well as in the anthologies The Last
Best Place and Ring of Fire: Writers
of the Yellowstone Region. He has
published a chapbook of poems entitled
Place of Disappearance, and has been
the recipient of two Wyoming Arts Council
awards in creative writing—a Fellowship
in Creative Writing and a Neltje Blanchan
Nature Writing Award. Originally from
Illinois, Hoagland holds an MFA from
the University of Massachusetts and taught
creative writing and other courses at
small colleges in Montana and Wyoming
until his retirement in 2013. Today he
lives in Cork, Ireland, where he is free t
o write poetry, give occasional readings,
and think about such things as black holes,
perpetual motion machines, and beer.

The future is oblivion
Which we’ll remember forever

The sorrow has nothing
on us

In my dream
I am the king of this castle

What do you think comes next
Give me a hint

[+]
Peycho Kanev is the author of 4 poetry collections and
two chapbooks. He has won several European awards for
his poetry and he’s nominated for the Pushcart Award
and Best of the Net. Translations of his books will
be published soon in Italy, Poland and Russia. His
poems have appeared in more than 900 literary magazines,
such as: Poetry Quarterly, Evergreen Review, Columbia
College Literary Review, Hawaii Review, Cordite Poetry
Review, Sheepshead Review, Off the Coast, The Adirondack
Review, The Coachella Review, Two Thirds North, Sierra
Nevada Review, The Cleveland Review and many others. 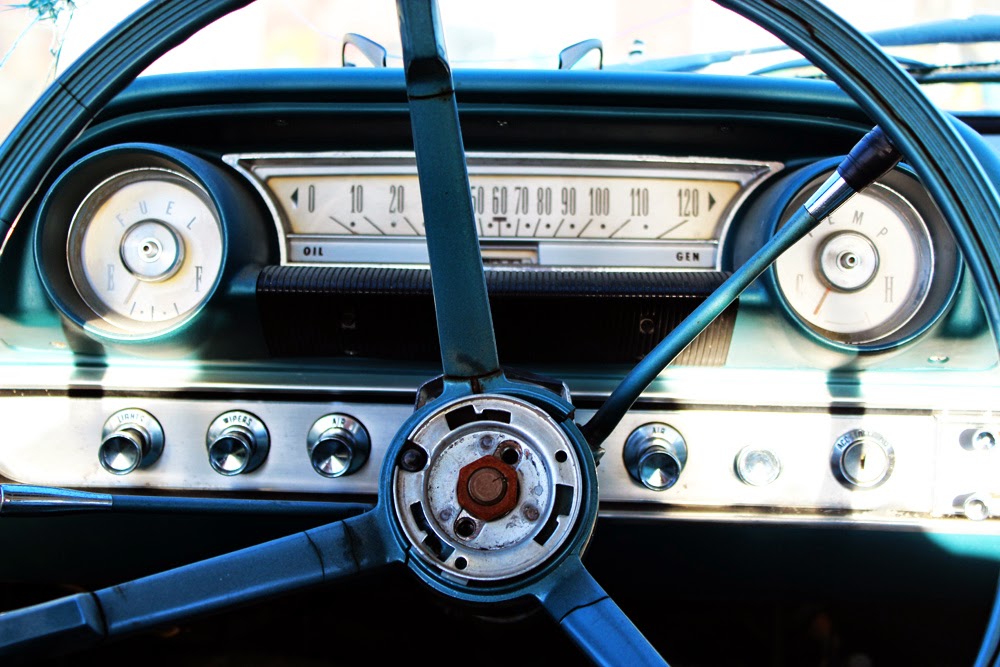 Chrystal Berche is a photographer, writer and artist
living in North Central Iowa. She writes about
artists, musicians, loners, drifters, dreamers,
hippies, bikers, truckers, hunters and all the
other things she knows and loves. When she
isn’t writing she’s taking pictures, or curled up with
a good book and a kitty on her lap.

There is an urgency of expression
in the trees. Our lives
are photographs, stories,
dreams …

These thoughts
are crammed into matchboxes
to keep the candles burning ---

I wasted ten years
waiting on the proverbial
stars to line up.

All was frozen,
still as the cocked heads
of porcelain dogs.

We breathe the cold moon
feel it's dark gravity …

Barry was educated at Bowling Green State
Univ., The Univ. of Cincinnati, and The
McGregor School of Antioch Univ, in
Yellow Springs, Ohio, in creative
writing, world classics, and the
humanities. He is originally from
Springfield Ohio and lives currently in
London, Ohio. 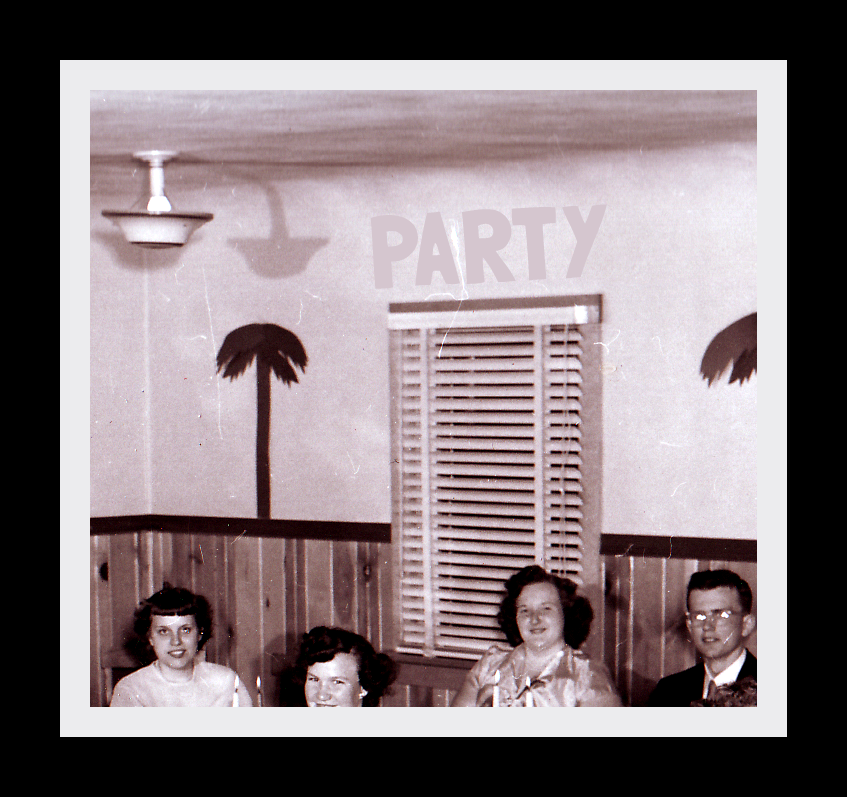 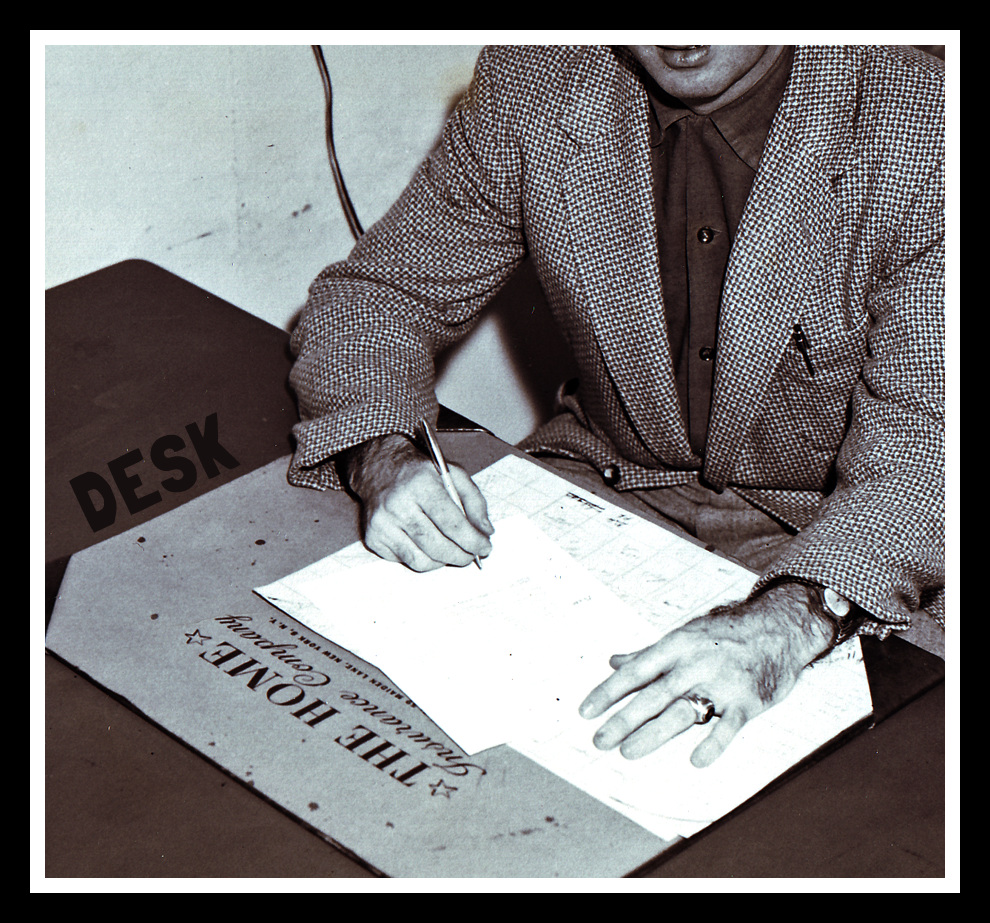 Mesmerine Adwalla grew up in Belfast, Ireland, but
moved at a young age to Istanbul. She attended college in
Turkey, but has alsoc ompleted a graduate level
degree through Peru State (Nebraska). Her photographs
have appeared in galleries in seven countries.

Two in the Morning • Howie Good

Anyone
plagued
with self-
doubt
who
observed

the kind
of grief
that exists
at 2 a.m.

began
to sink
into
dementia,

arranging
their bodies
in lifelike
positions,

no one
knows
where.

Howie Good's latest poetry collection is
The Complete Absence of Twilight (2014)
from MadHat Press. He co-edits White Knuckle
Press with Dale Wisely, who does most of
the real work.

she believed his story
only after the money changed
hands
she prefers yoga over
bourbon
and she works alone
and she hates trenchcoats
but the night is always
her friend
whenever the dirty deed goes
down
she's on the hunt
for the usual
suspects
the streets know her name
and her eyes are watching
you, she knows
gotham is a woman
who won't love you back
though it's more of a
yuppie petting zoo
than concrete jungle
these days
her heart is bulletproof
that is
until a jazz song plays
she watches them mark
black lines around the
body
she's always been good at
reading between the lines
and noticing the subleties
of things
she's on the case like a
bloodhound
because she believes
in happy endings
she'll stick her neck out
for right
but she's too pretty to smoke
and she really does have
legs up to
here

Erren has published his work in Hiram Poetry Review,
Mudfish, Poetry Magazine (online), Ceremony,
Cactus Heart, Similar Peaks, Gloom Cupboard, Poetry Salzburg
and other publications. He is also the author of the chapbook, "
Disturbing The Peace," from Night Ballet Press.
He received his B.A. from Louisiana State University in Baton Rouge.

The Day After the Honeymoon • Holly Day

razor-sharp spiderwebs crisscross rays of
white moonlight, broken glass windowpanes
and stained glass skin—mommy listen
listen when I tell you
he has a temper, he has quite
a temper.

This is the part of the song where I would interject
a slow, droning bass line, no percussion
breathe heavy into the microphone, hands
wrapped tight around the microphone as though
it was somehow holding me upright, eyes closed
as though I was about to say something really important.
The audience would lean forward in their chairs, the teenaged girl
at home listening on her pink headphones would hold her own breath
close her eyes, just like me, anxious to hear what I was about to say.

razor-sharp porcelain fragments on
bloodstained linoleum, purple skin fading
to dark red, under ice—oh mommy listen
listen to me when I tell you
I have to get out of here, I have to
get out

If this was the live version, the song would just end after a few minutes
of solid guitar refrain. The drummer might stop completely
so that audience would know that it was time to clap wildly in appreciation.
Ideally, the applause would rise up just in time
to muffle the staggering end of the song, mimic the measured fade
of the studio version. On a bad day
the band would just stop playing, leaving me with nothing but dead silence
in the short minutes before the next song started up.

Holly Day was born in Hereford, Texas, also known as “The
Town Without a Toothache.” She and her family currently
live in Minneapolis, Minnesota, where she teaches at
the Loft Literary Center. Her published books include
Music Theory for Dummies, Music Composition for
Dummies, and Guitar All-in-One for Dummies. 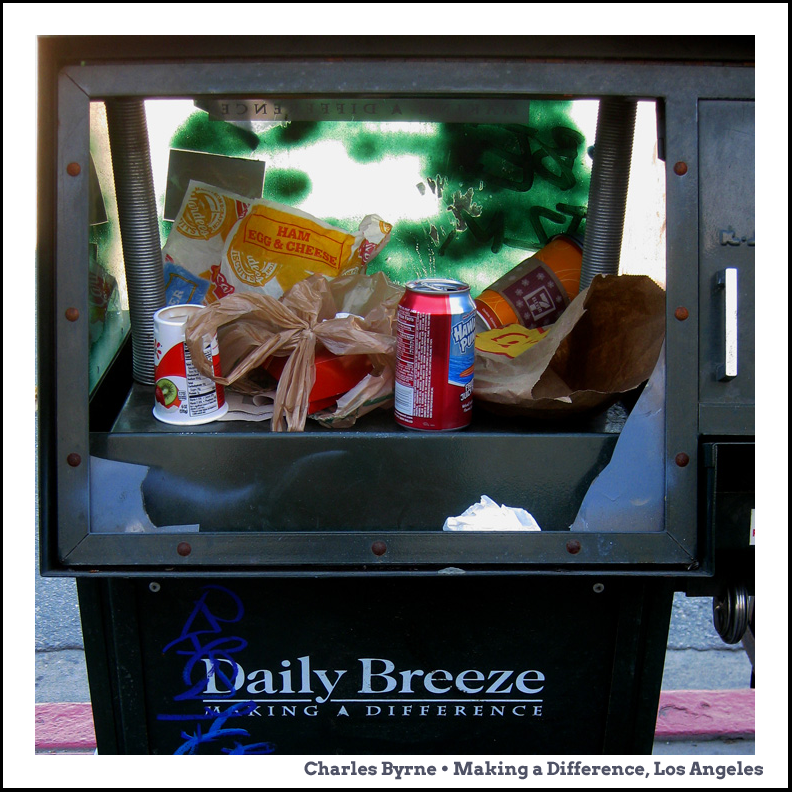 Charles Byrne is a writer and photographer
living in San Francisco.

Out of Thin Air • Bill Edmondson

Dizzied to be this high
I’ve been making the argument:
Sugar says I love you every time
She counters with vegetables
We’re both laughing and I see
Her skin’s become translucent
Veins on the back of her wrist     hand
Streams seen from miles above
As I start to fall

Bill has poems in or accepted by Field, Fugue,
Confrontation, Silk Road, The Hollins Critic
and other magazines.

An uninspired still-life.
White overhanging
Sun become clouds of invisibility
Naked clustered points for trees
Birds chirping without omen.
A tick. A click.
No whisperings.
Paused air for wind
Sitting upon it all.

Andrew Sacks is an English professor in
two local California community colleges in the
greater Los Angeles area, as well as in one
private university. He teaches composition, pre-comp
courses, and literature. He's a nationally rated
chess Master. His published works include poetry,
parodies of well-known poems, flash fiction,
and articles on chess as well as other subjects.

Everything Must Go • Matt Morris

It began with an ashtray
thrown onto the lawn.
Wall hangings ensued–mirror,

sconces, a knock-off Seurat
in shards, frame & all.
A mahogany coffee

out the door. The couch
barely budged, but provided
time for reflection

about what to fill it with,
the emptiness still inside.

Matt Morris has published in various magazines
& anthologies. He lives on what remains of a f
arm on the side of a hill in the middle
of nowhere with his schnauzer Barkley.

Annabelle Edwards is a young writer living in New York.
Her work will appear in an upcoming issue
of the White Ash Literary Journal. She also runs the
popular blog mysteriouswritergirl.tumblr.com
and is currently working on her first chapbook.

These city streets pass me
with intersecting signals
in a once red light district
like dances of the 80's
no longer exist,
my once new motorcycle
now abruptly cuts out
with every nightfall excuse
of always being late,
now I'm moving sidewise
blinded from new construction
in a rush of city traffic
prepared against me,
I'm outside a Brooklyn club
that has legendary jazz
with a run for my life
along tinted bar
and gig soundings,
suddenly flakes of snow
appear on my pea jacket
knowing the raw reality
of another dead cold storm
will not change my fate
in tempests of traffic
on weary alleyways
I'm still pledged
to a chip on my dark shoulder
yet recapture back my energy
from bygone strangers
even those who poison
the atmosphere
in boiling altercations,affairs
accidents,rumors,encounters
on this familiar road
which separates me
from my own blame games.

B.Z. NIDITCH is a poet, playwright, fiction writer
and teacher. His work is widely published in journals
and magazines throughout the world, including: Columbia:
A Magazine of Poetry and Art; The Literary Review;
Denver Quarterly; Hawaii Review; Le Guepard
(France); Kadmos (France); Prism International; Jejune
(Czech Republic); Leopold Bloom (Budapest);
Antioch Review; and Prairie Schooner,
among others. He lives in Brookline, Massachusetts.

dean remembered
being stranded just
outside North Platte
called it the last green place
before the waste
of the grazing lands
smell of cattle and animal rot
drunk, chasing harvesting work-

Dan Jacoby lives in Illinois on a very old
family farm. He is a former student,
special forces soldier, spy, steel
worker, teacher, coach, mentor, and
principal. He has three degrees: a BA
from St Louis University in History
and Literature, an MS in Physical
Education from Chicago State University,
and a MA in Education and Evaluation
from Governors State University.
He graduated from the US Army
Intelligence School, Fort Holabird,
Maryland, as a counterintelligence
agent. He studied German language
and history at the University of
Innsbruck, Innsbruck Austria.
Has traveled extensively in western
Europe and parts of Asia. He is the
web guy at hagamanhistoricalsociety.com
which delves into the early history of
Western Mound Township in Macoupin
County, Illinois. He is co-administrator of
JL Robinson Store which can be found on
Facebook. He has published poetry in the
National Poetry Press Anthology and the
Shore Review. He has work soon to be
published in Red Fez and Wilderness House
Literary Review.